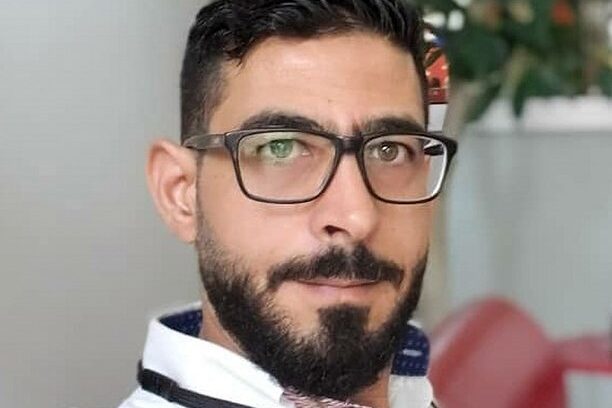 Hassan Al Kontar joins Shane Hewitt and the Shift to share his incredible story. He spent 7 years trapped in an airport after escaping the Syrian civil war. Canada came to his rescue and he is now sharing his story.

My takeaway from this conversation is truly a new found sense of gratitude to be a Canadian.  There is a perspective in Canada that I’ve found that Canadians miss.  That so many other people from other countries around the world look to Canada to be the light for them.  And as Canadians, we do have it good.  And we often forget that we live in a place most people wish they could one day move to.  It turns out spending 7 years trapped in an airport gives a guy a chance to discover himself.

An extraordinary background that includes a highly-profile stay of seven months in a Malaysian airport has given Hassan unmatched experience as a spokesperson and public activist. Now based in Canada, his goal is to bring attention to pressing humanitarian and social issues by drawing out the universal themes of my story and sharing them with the world. “Don’t look to others to be your hero. Find the hero in yourself – then stand up!”

In his own words from Hassan Al Kontar: My memoir recounts how I came to be known around the world as “The Airport Prisoner” and “The Man at the Airport“. It is also the story of the heroes who helped save me after almost seven years as homeless “illegal”.  Now I have become a proud  resident of Canada.

Listen LIVE to the SHIFT